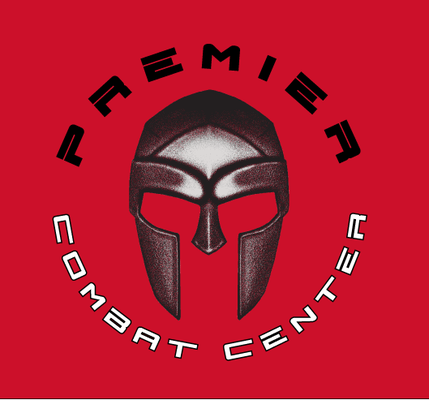 There are no reviews of
Premier Combat Center.
Be the first to ⭐ Write a Review.

Established in 2009, Premier Combat Center is a one-of-kind facility that specializes in martial arts that are realistic and effective for fitness, self defense, and competition. More

Premier Combat Center is a state of the art Mixed Martial Arts (MMA) facility, located in Omaha, Nebraska. Founded in 2009 by professional MMA competitors and trainers, Premier Combat Center is home to several current and veteran competitors of the UFC, StrikeForce, Titan Fighting, Victory Fighting Championship (VFC), and many more.We provide the region's best training and instruction in Mixed ... More

Premier Combat Center (PCC) is a state of the art Martial Arts Fitness Center in Omaha, Nebraska, that offers the instruction of various martial art disciplines, as well as several fitness programs, to suit a wide variety of members, ranging from kids, to beginners, to professionals. More